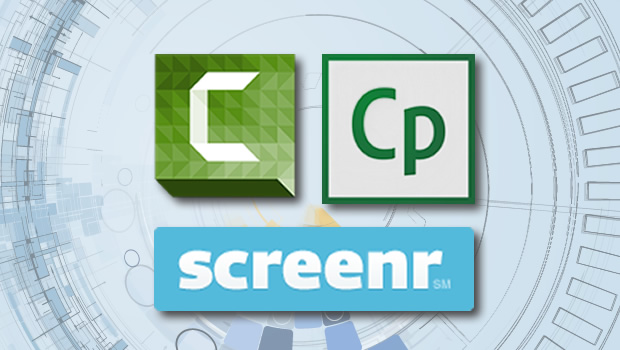 The main reason was that such simulation tools are not always used for developing just any type of learning but focused on training content creation for a specific software application or system.

As the name suggests, the screen capturing tools are used to capture and record whatever is visible on the computer screen inside a recordable area. It captures the mouse movements, clicks and on screen changes along with any narration audio which can be recorded through attached microphone lively and in sync with the capturing screen. Annotations, instructions etc are automatically generated based on the user’s action while in recording. The tools generally provide facility to later on edit the recordings before publishing the output. The editing is sometimes important for making the content more meaningful and to chop down any unnecessary parts. However, some tools may not provide full editing so as to facilitate just-in-time authoring and publishing. The published output is typically in the form of the video viewable over web as well as on desktop. If you want then the tool can also bundle the standard tracking features with the published output so that one can directly upload the output – called a screencast – to any standard compliant LMS to deliver to the intended learners.

Now-a-days with the advent of technology, one can start recording their screens for small just-in-time screencasts, without needing to download and install any software. Screenr is one such great tool, which in collaboration with Twitter also eliminates the need of third party delivery platform. Camtasia Studio is a typical example of sophisticated screen-capturing tool which along with a bunch of features includes the facility to automatically insert callouts and annotations based on user’s actions.

However, a screencast is not necessarily interactive. Except the playback controls, one cannot interact with the elements shown in the video. However, to achieve a better impact and to assess the learner performance, it is important to let learners try out functions through a simulated application software environment for which training is to be given. In this case one needs a tool that does much beyond simple screen capturing. Such tools do provide facilities to develop guided simulations, wherein the learner is guided through a set of steps to achieve a specific objective in the application training. The context-based feedback lets learner latch onto the minute details of the application in question. Unlike screen capturing tools, the published output is not just a passive video, but is in a fully interactive format such as Flash SWF. Such tools also provide facility develop the course just out of several screenshots of application if the access to the application is not available.

Adobe Captivate is one such popular tool for developing guided or exploratory software simulations. Here we just wrote about the Adobe Captivate CS5 which is the part of recently released Adobe eLearning Suite 2.

In the past I was involved in development of some courses where we didn’t have chance but to use Adobe Flash to develop the guided application simulations. However, such development would not be considered as rapid authoring. Because in these cases, one would need to create all the interactivities and environment simulations manually – to maintain required fidelity.

I’d like to hear your experiences with application simulation and screen capture tools while developing such type of courses. 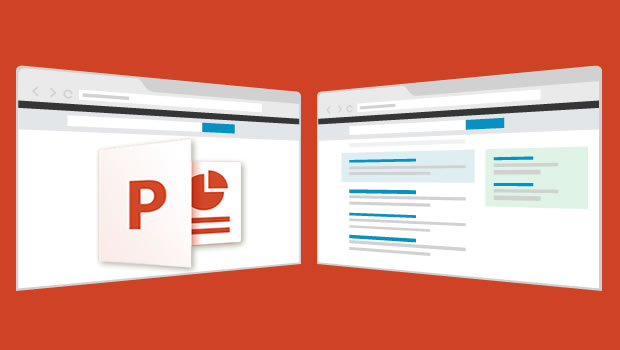 Rapid Authoring – Freeform Vs Template Based 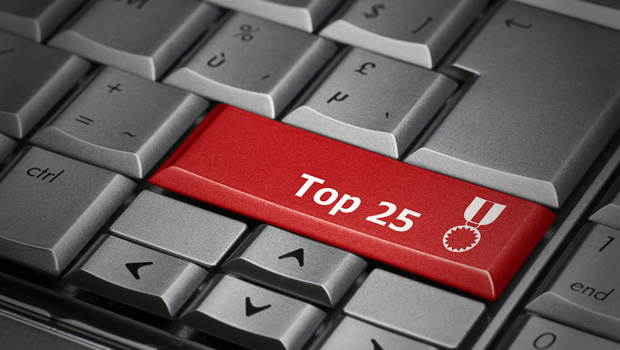 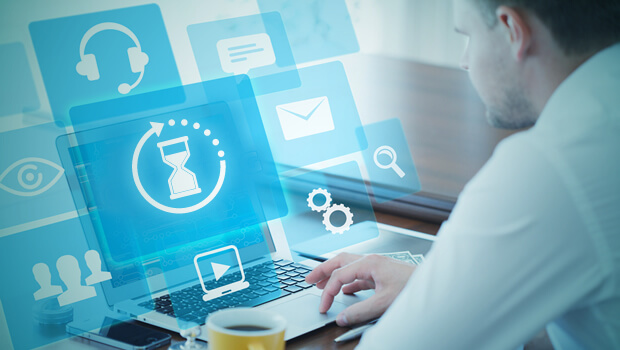 eLearning Development: How long does it Really take?