TV In The Future Of Learning 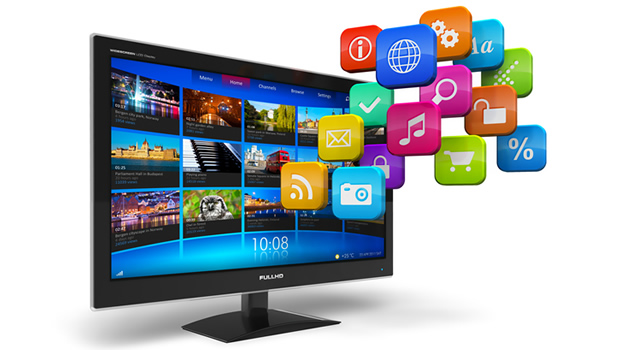 In the last couple of posts, I have been exploring themes that are related to the future of technology-mediated learning. One element discussed was television and how TV will probably continue to hold its own in a ‘multi-screen’ world. There are already products out there like Apple TV and Google TV that connect to the internet and conventional television sources to dish up a much more substantial interactive experience than that provided by regular one-way TV. TV already plays a huge role in our lives as entertainment, it also plays a huge role in learning. Over time, TV and video have been used in learning initiatives in a big way.

There is a convergence happening, one that is widespread but only just beginning to surface on the radar of learning technologists – it’s the joining of huge numbers of smartphones and televisions. Before the internet was widespread, content was segregated into silos based on the type of device used to access in – there was the print content, radio and of course television – essentially you read on paper, listened to the radio and watched TV. The delineation was quite clear. The internet coupled with mobile connected personal computers (smart phones) changes that; actually destroying the fundamental barriers between media.

Today, I use Google Chrome to take my reading, listening and viewing from platform to platform, or to be more precise from screen to screen and this transition happens seamlessly. I might start out on the tablet in the morning, watch related videos on TV as I have breakfast, have content read out to me as I ride to work and then be able to access that very content on my computer in the office, and this is just the beginning of our lives being dominated by multiple screens.

This future seamless melding of multiple screens will be another massive developer playground. Which also means, just like the smart-phone space, we will see the development of distinct ecosystems. Google and Apple are already formidable presences in this market, and you never know what technology is lying around the corner seeking to disrupt established players.

In my opinion the first wave of implementations for multi-screen will enable publishers to develop rich content applications across devices within a single ecosystem. For example, a single application that can control content, data and presented on a HDTV, iPad, iPod or other displays within that eco-system. Such an app might also allow for synchronization between devices and across screens, which is a natural technological evolution as all these are screens are in essence connected computers. This has significant impacts on how we perceive content delivery for learning. Consider that we are only just beginning to connect all the screens that surround us, how would a learning designer leverage this in the design of courseware or tools for performance support?

Just a decade a ago, we couldn’t have imagined the impacts the smart-phone revolution is having on our daily lives and in the way we learn. Perhaps TV in ten years will be very different from what we know today as a one-way video channel. The APIs and tools for creating application for TV are emerging, how can we as learning designers use them? 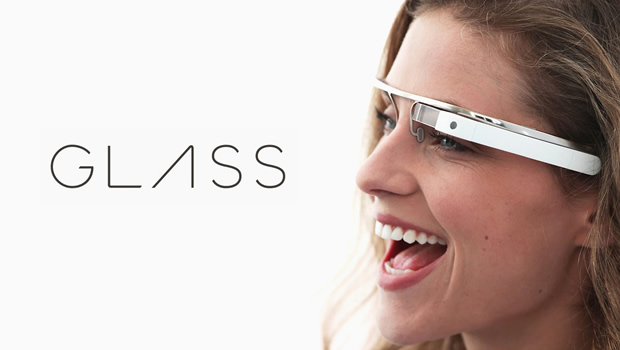 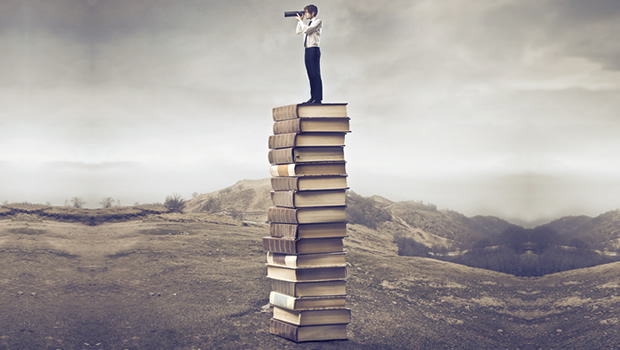