India And The Mobile Internet Revolution 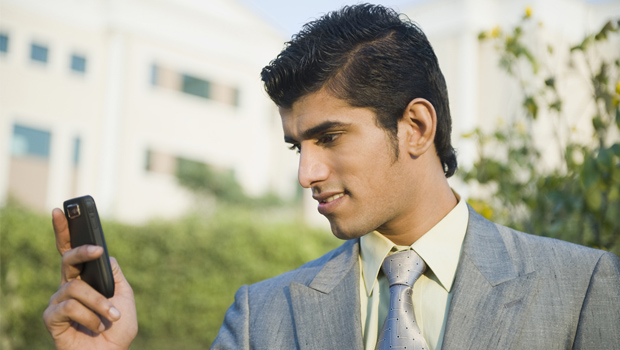 While doing some research, I came across this interesting article ‘Can India lead the mobile-internet revolution?’ (registration required) that McKinsey published in February of this year.

Three things in the article struck me as being spot on.

“Even though typical Indian consumers have no Internet access, they have a remarkable appetite for digital content. In fact, they consume an average of 4.5 hours of it daily across offline channels such as television, DVDs, and CDs.”

“McKinsey research forecasts that the total number of Internet users will increase more than fivefold, to 450 million, by 2015. Total digital-content consumption will double, to as much as $9.5 billion. Including access charges, revenues from total digital consumption could rise fourfold, to $20 billion—twice the expected growth rate of China”

“The average price of smart phones that deliver much richer content, including video, is falling rapidly—already nearing $125, significantly less than the cost of PCs. Mobile devices also are inherently easier to operate than PCs, and the ability to access Web sites with a single touch or a voice command (critical given India’s high illiteracy rate) is becoming a reality.”

Indians consume huge amounts of digital content, and even if a part of the consumption moved online via the mobile internet it’ll result in a huge market for content over mobile services. Already, telecom providers in India bank hugely on selling content in varied forms to their users. With ARPUs (average revenue per user) stagnating, the providers are having to turn to VAS (value added services) to bolster revenues. In a country that values education and where families spend large amounts on education, a VAS offering around academics would do well; in fact, there are already several companies that are doing just that in conjunction with the telecom providers. The user-base hasn’t gained critical mass yet, but that’s going to change in a big way if McKinsey’s forecasting is to believed. A mobile internet revolution is just what India needs, yet it remains to be seen how individuals at the grassroots will benefit.