Why Learning Design Should Incorporate Spacing 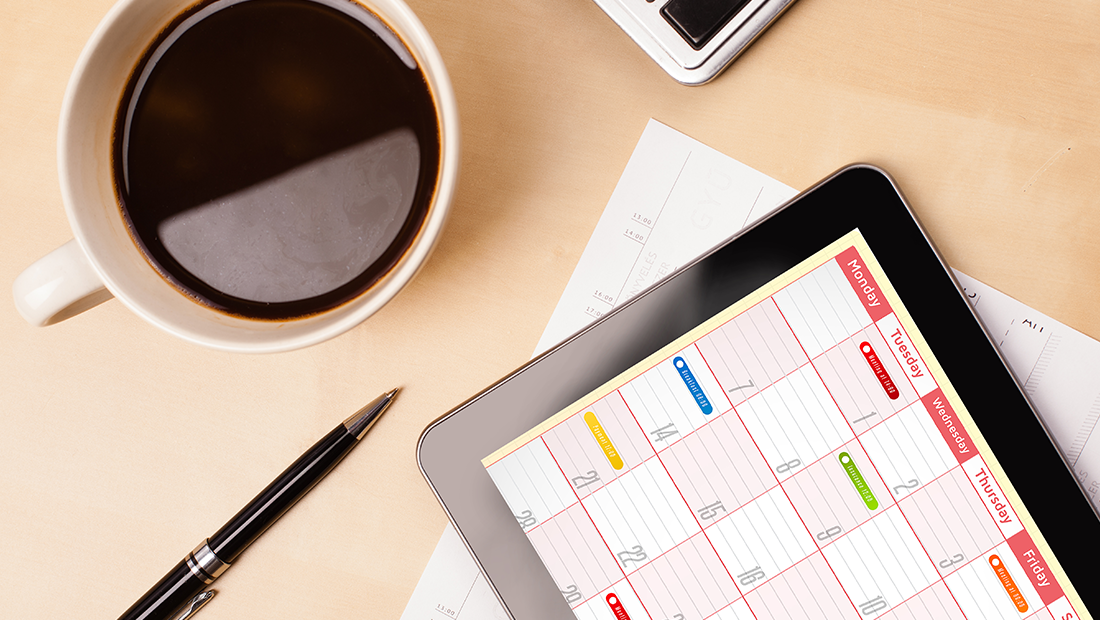 When I think back on my time in school and college, some of the most vivid memories are of cramming for exams through the night—running on pure adrenaline, fueled almost completely by anxiety. More than 20 years later, I still get nightmares about blanking out during an exam, and I’m pretty certain I’m not alone. After years of formal education where academics were the primary focus, how much did I retain? Let’s face it—very little. The only things we tend to retain from our formal education are things that we’ve been able to apply in some form during life and work: concepts that we’ve revisited in different forms repeatedly and have had a chance to apply in real-life situations.

This can be attributed, at least in part, to what Hermann Ebbinghaus described as the “forgetting curve”, which talks about how we tend to forget newly acquired information as time passes. Though Ebbinghaus’ theory has been criticized for various reasons, multiple researchers have attributed the encoding of information into long-term memory to how often someone is exposed to that information. An excellent piece of related research is Benjamin Storm’s paper titled “The Benefit of Forgetting in Thinking and Remembering“, in which he elaborates on the way our brains function, by stressing the fact that “the ability to retrieve and generate information that is wanted, relevant, and appropriate is made possible by the ability to inhibit, and thus forget, information that is unwanted, irrelevant, and inappropriate.”

What Does This Mean For Learning Design?

According to Hintzman, Dempster, and Russo et al., there are three primary reasons why spacing of learning can be effective. Let’s look at them from a learning design perspective:

Does This Mean That We Have Found The Magic Sauce?

In a nutshell—no! Spaced retrieval by itself is of no value unless there’s an effective learning strategy woven around it. It is, at best, an enabler for retention, not a stand-alone learning solution.

In today’s business environment, most organizations are looking to L&D to be result-driven and are insistent on seeing its impact in terms of RoI. This means the role of L&D has clearly shifted from “teaching” learners concepts to “enabling” them to perform in a competitive work environment. In my next article, I’ll try to delve into how spaced learning can be leveraged in different forms within various learning modalities and delivery methods to support better workplace learning outcomes.

This blog was previously published on elearningindustry.com 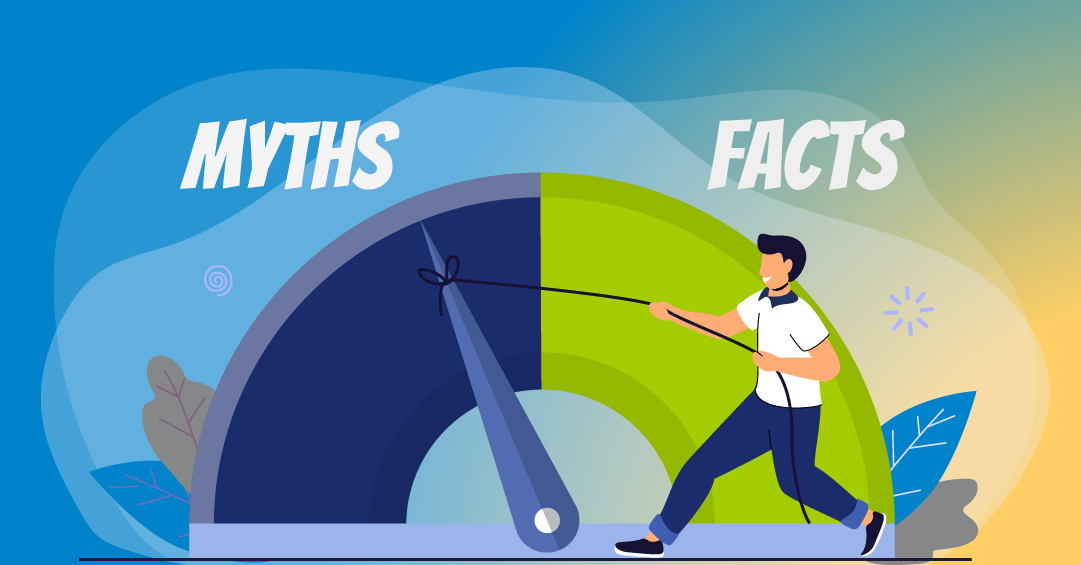 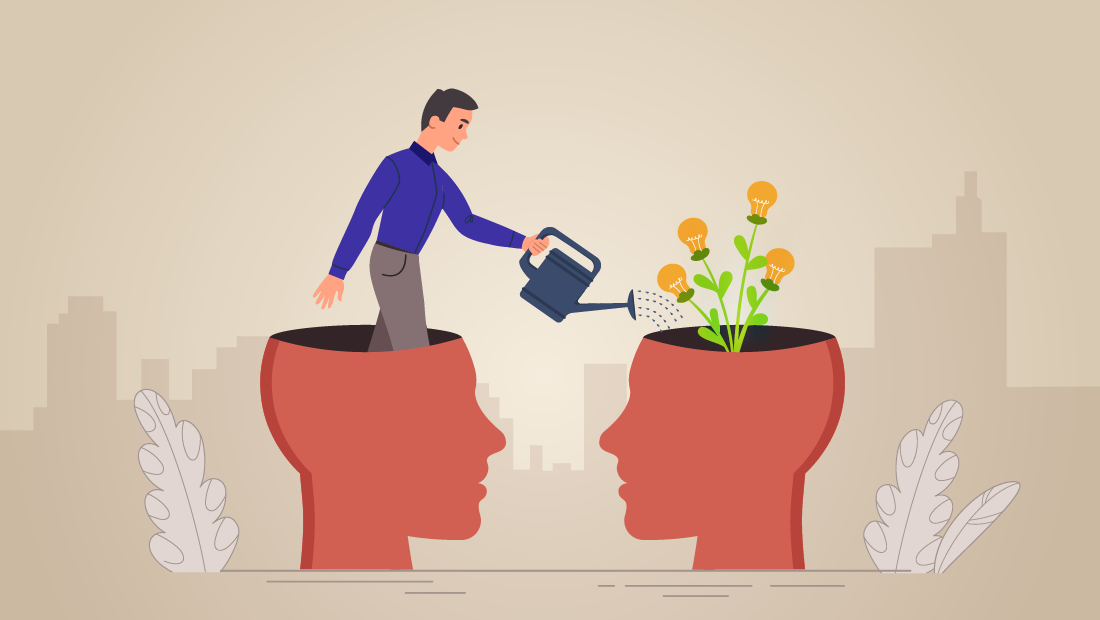 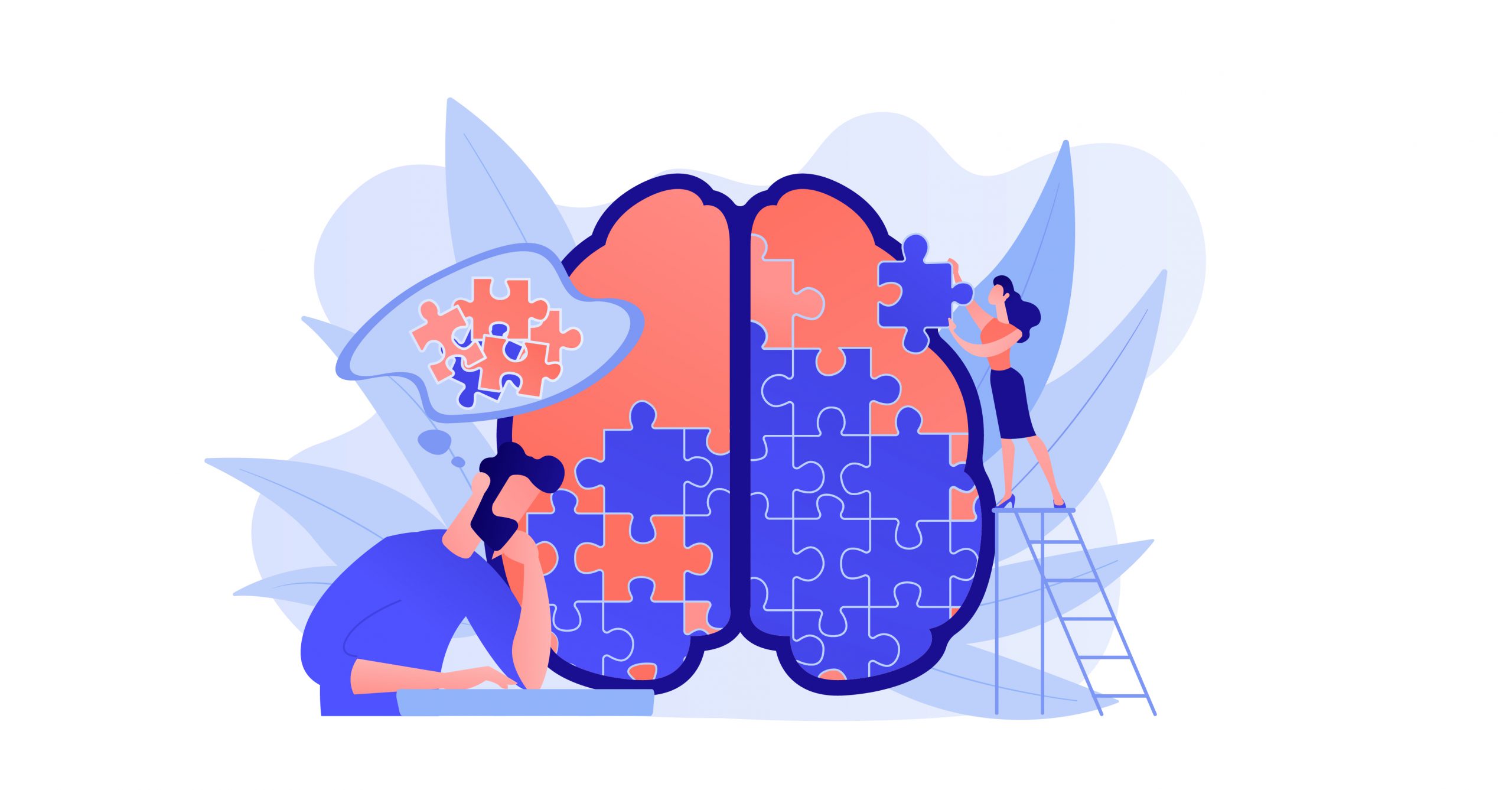