… and they kept learning happily, safely ever after 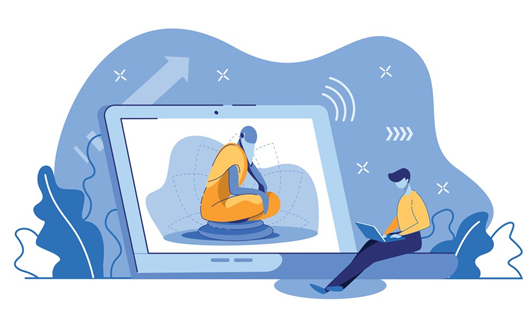 Once upon a time there was a small kingdom. It was located right in the middle of the country and received, stored and distributed goods to the other kingdoms. That is how this kingdom made its money.

But the king had been worried of late. His domain was always busy, with horses and people carrying small and heavy loads rushing here and there. That was normal. What he was not happy with was the increase in the rate of accidents.

People falling, carts losing their wheels, horses tripping and goods getting damaged in the whole process. It could no longer be ignored. The losses were increasing. Horses cost money. Above all, the kingdom’s reputation as a safe place to keep and move goods was getting tarnished.

“We have told everyone how to behave safely, your highness!” the minister in charge of operations defended himself. “We conduct classes every week. Attendance is compulsory,” he continued.

“Maybe we should have an eLearning program on safety,” suggested the young prince who had just returned after his education from beyond the seas. The minister was not very sure what that was all about but readily agreed. As long as he escaped the blame.

The king was happy the prince was beginning to take an interest in the affairs of the kingdom. He was eager to agree and encourage his son, but something troubled him. “I think that is a good idea. Let us invite Guru Vidya and ask his opinion.”

Guru Vidya was a learned teacher who wandered from kingdom to kingdom, imparting wisdom to all those who sought. He would stay as long as it was necessary and then move on.

Guru Vidya patiently heard the king out. He smiled when the prince butted in with his eLearning suggestion. He nodded reassuringly at the minister who was now very nervous.

“Please allow me to move around your kingdom for a few days,” Guru Vidya requested the king. The king was happy to oblige and offered to give him the royal chariot along with a few escorts. The guru politely refused. “I must do this alone and without attracting too much attention.”

“I am happy to see so much activity,” Guru Vidya observed when he gained an audience with the king four days later. “You have excellent facilities,” he complimented the minister directly.

“Then why do we have so many accidents?” the king was losing patience.

“I am afraid poor examples and bad habits have combined to corrupt the culture,” replied the guru. Everyone was puzzled.

He had found that most people had stopped following basic safety rules because instead of setting an example, the masters impudently flouted those regularly, the minister included. He didn’t say that to the king because he wanted to save the minister’s head.

The guru gestured towards the prince, “You can help. Soon, we may need your help with the eLearning program, but right now I want you take charge of a culture cleaning campaign. Will you be able to spare the minister to assist the prince, your highness?” the king agreed not very sure what was happening.

The prince was not happy that his eLearning idea was being rejected. But he consoled himself that at least he was put in charge of the campaign.

The campaign lasted six months. The first month was all about creating awareness. It got everyone thinking about safety and what it meant in terms of thoughts and actions. The next month was devoted to reinforcing the lessons. Why it was important to make safety a part of the kingdom’s culture and everyone’s life. The two months following were spent in preparing everyone to act. The line that the prince coined, “How can I think, act and live safety?” became a driving force.

By the time the last two months came by, the whole kingdom was caught up in a festival of safety culture. The king and other members of the royal family stepped in. They moved around spreading the message and applauding achievements. The court jester led a team that put up skits at every street corner. People stopped to share tales and encourage one another. The horses too got into the act. They neighed in protest when someone attempted to spur them towards the bad old ways.

At the end of the campaign, there was a royal feast for all. The king announced a rich reward to the one who had been selected by the people to be the safety champion of the kingdom. The honor went to the minister.

The remedy was a campaign, not an event

A few weeks later Guru Vidya dropped in. He embraced the prince. “All credit goes to you, my dear prince,” he said. The guru did not forget to congratulate the minister.

The prince stood in front of the guru with folded hands, seeking permission to speak. “You taught me an important lesson,” he said. “When it comes to changing habits and culture, a campaign works better than a one-time event. I could not think or see beyond an eLearning course. I am ashamed to admit I even felt angry when you initiated the campaign. I seek your pardon,” he bowed low.

The guru laughed and patted the prince’s head affectionately. “There is always a place for an eLearning program,” the guru said. “Now that you have some time, have you thought of a program?”

“I want to train all ministers in using computers,” the prince said eagerly. “But, honestly, now I am not very sure how to go about that. I will need your advice, sir!”

The guru laughed and embraced the prince. “Of course, son! Next time we meet …”. The guru took their leave.

This story is based on a program conducted for a global logistics company. No royalty was involved in the program, but those subjects (and the king) too were equally happy with the outcome.

4 Replies to “… and they kept learning happily, safely ever after”

Interactivity of the mind: Going beyond passive learning 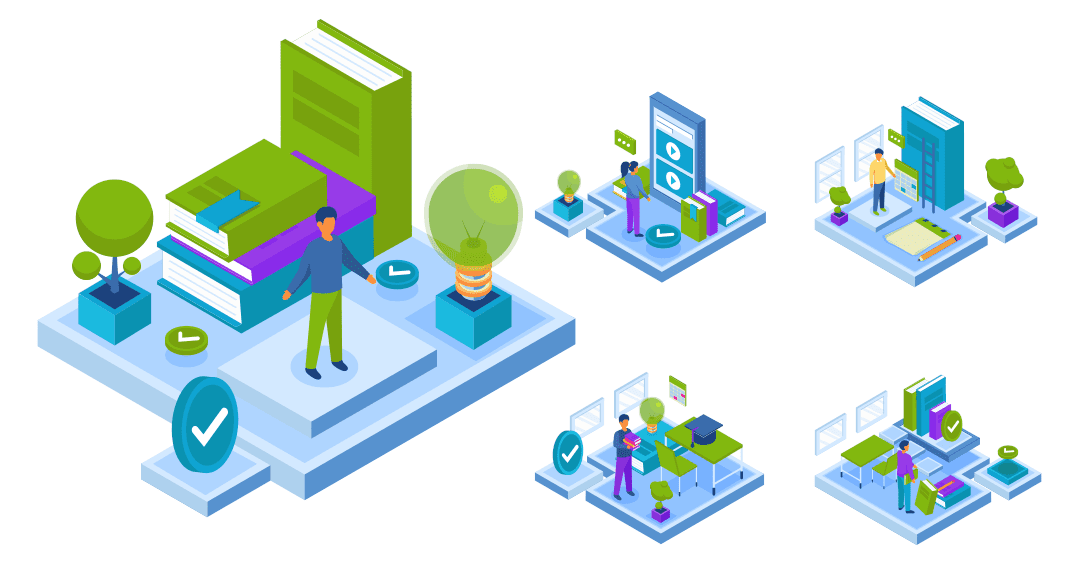