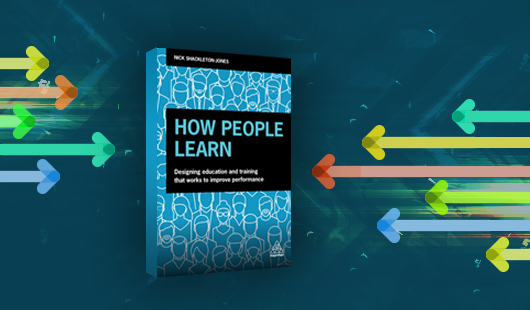 I recently read How People Learn: Designing Education and Training that Works to Improve Performance by Nick Shackleton-Jones. It took me a while (WFH and lockdown notwithstanding) to finish it. That’s because, after two decades in L&D, you don’t simply read a book like this. You work with it and deface it productively with notes, comments, highlights, action points, the works. You start to question some basic assumptions.

If you have been around in learning long enough, you must read this. And prepare your mindset to reset. If you have just started your journey in the domain, I suggest you wait for a while before you pick this up.

In this book, Nick challenges several longstanding L&D theories, beliefs, and practices, and does not look too kindly at Instructional Design either. Its focus is solely on how we learn and what can be done to improve that in the workplace (and academia).

In Nick’s introduction to the book (that he has titled “Everything you know about learning is wrong”) he takes on Hermann Ebbinghaus. As everyone in learning would know, Hermann Ebbinghaus, a German psychologist, was a pioneer in the study of memory. He discovered the forgetting curve and the spacing effect. Nick thinks Ebbinghaus “did something incredibly stupid”.

“What Ebbinghaus accomplished was the metaphorical equivalent of discovering the best way to use a smartphone to hammer in nails: his research was both accurate and grossly misleading at the same time. In other words, while there probably is a best way to hammer in nails with a smartphone, if you’re doing that in the first place you are a bit of an idiot. As is often the case with primitive psychology, the patent ridiculousness of the approach didn’t prevent it from being widely accepted as a model for memory, learning, and ultimately for education.”

“Sadly, what Ebbinghaus encouraged was ultimately a form of abuse – he had discovered that you can fit a square peg into a round hole – if you hit it again, and again, and again (rather than, say, wondering why it didn’t go in the first time).”

Let me clarify that these are just a few sentences from the introduction and the book is not all about Nick vs. Hermann. As you must have figured out by now, Nick’s punches are deadly and unrelenting, and I would like to shield the L&D children from those.

Our team had a recent encounter with Nick when we were working on our new eBook on microlearning (have you downloaded the free book yet?).

During our research, we found that Nick supported the rather radical view that “the LMS is at best a compliance and event management system, and has little to offer the learning organization.” Moreover, he believed that if we embraced microlearning, it was tantamount to “replacing one terrible idea with another”.

After much debate, we decided that Nick’s views deserved a separate book and including those in the microlearning compendium would have caused some confusion. (Do you think we ought to have included Nick? Read the book and let us know why.)

Resources and not courses

Nick would rather have a smart resource than a short course. If you want to navigate a busy junction, would you prefer a three-minute course or a Google map?

Nick did not buy our argument that microlearning was essentially a resource.

“The primary aim of resources is to improve performance by reducing the need to learn—so we cannot really call them ‘micro-learning’. Resources are context-centric, whilst micro-learning is content-centric.”

This is what Roger Schank, another L&D heavyweight, has to say in his foreword to Nick’s book: “Nick talks about resources for learning. He is right about what he says and his evidence for what he says is spot on. But, in my opinion, resources are not an alternative to courses, at least not an alternative to well-designed courses. Courses are a bad idea, of course, if what we mean by courses is lectures, or readings, followed by a multiple-choice test. In my view, traditional courses need to be replaced by deep dives into real problems.”

Nick’s tilts are unsparing, and he is definitely not targeting windmills. When I am beginning my journey in learning, I need time to take baby steps, navigate the terrain, and ensure that I am in the good books of my business parents. If Nick’s radical ideas swoosh in and swamp me, my thinking can get a little muddled. Hence my advice to read Nick only after you are ready.

Unless you are eager and willing to start your learning with some unlearning. 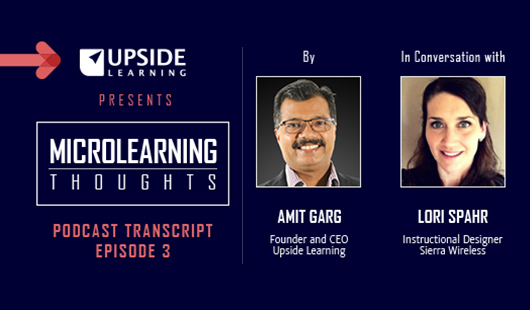 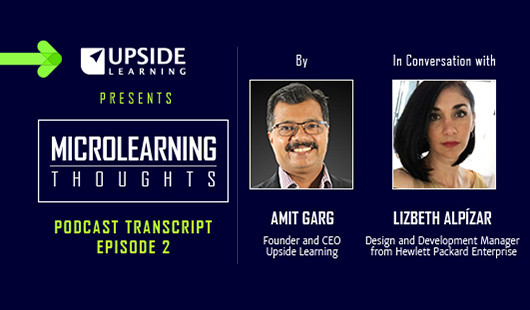 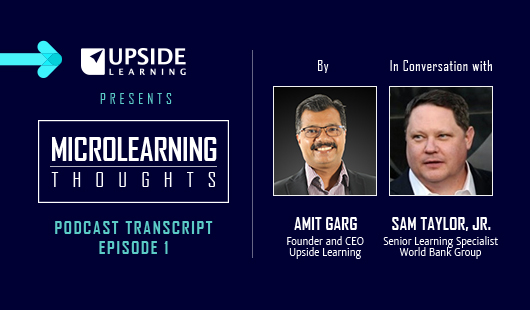