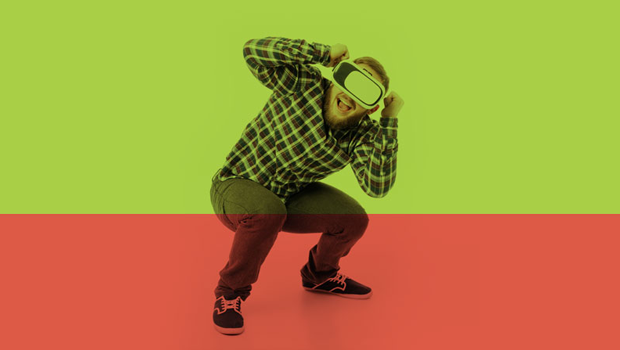 Safety is an increasingly important preoccupation for most industries. Whether in aviation, medicine or facilities management, the ability to respond to a threat appropriately and immediately is critical.

What would some of these instances look like? Typically, the instances would be when the required response involves behavioural or gestural reactions whose performance is complicated by environmentally generated threats and challenges. That sounds pretty involved, doesn’t it? But it actually includes straightforward scenarios (like reacting to a violent crime at a workplace) and the more extraordinary situations (like defusing a bomb).

And obviously, in both of those situations, you wouldn’t want someone who is a novice to respond. You necessarily need a fluid, conditioned response where the correct behaviour comes spontaneously without hesitation or fumbling. The stakes of these situations are very high: you cannot afford to have apprentices moving through their learning curve because of the magnitude of impact of mistakes.

That’s where the evolution of technologies, the ability to weave in practice through rich Augmented or Virtual Reality environments, is hugely helpful. Using these, your learners can actually practice handling escalating levels of exercises in safe but otherwise realistic environments until they are mission-ready.

So let’s seriously consider AR/VR as an option. Probably nobody in training needs to be sold on the benefits that especially VR technology can offer. But also probably nobody in training is kidding themselves that their enterprise is going to purchase VR headsets and similar hardware! There are pragmatic considerations like costs, number of learners, business impact of training, business risk or cost incurred due to the situation, commonness of the situation, etc.

Basically you need to make a case-by-case judgment call. Here are 2 effective tests to help you get started. 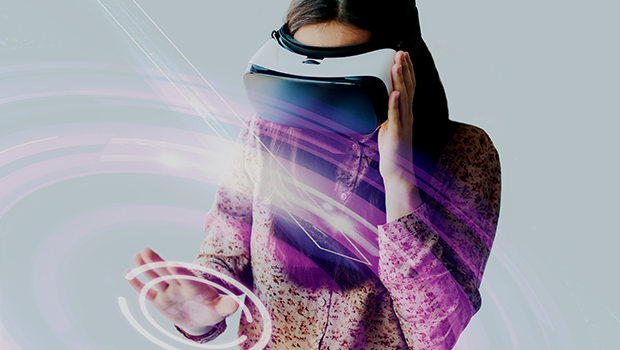 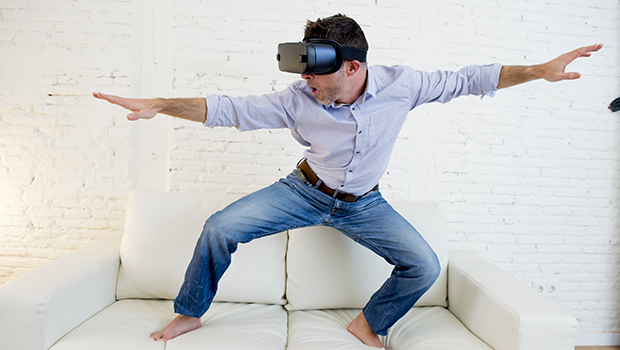 If you can do it barefoot on a white sofa – you don’t need VR!

So let’s proceed on the assumption you have a worthy case before you. How would VR help? Let’s take the ‘defusing a bomb’ thing as an example.

Brilliant. But none of that is cheap, is it? What if you’ve something slightly less sophisticated in mind for a case less critical. Let’s say you just want employees to be able to look around an operating theatre or nuclear plant and spot all the slip, trip and fall hazards. You can’t possibly create the hazards in real life to make it a low-cost training effort. You can’t afford VR. So you consider the poor man’s VR, AR.

With AR, you have a much less complex technology platform to work with. You can deploy the AR layer to be triggered through even a lowly smart phone, so you don’t have such exorbitant hardware costs either.

Are there any particular virtues or merits that AR could offer over its way cooler cousin? Why yes, instead of seeing a generic reactor virtual room (a “vroom”?!), your learners could see a plant-specific, more contextually realistic practice area. They would be less of a hazard to themselves and others as well as they walked around trying to spot the next threat when they’re taking up the training on the job.

And that, right there, is the essence of mobility. It can be as complex or as simple as you need it to be. The question is really ‘what is appropriate’, not just ‘what is possible’. For the state of technology we have and how rapidly that’s evolving, asking yourself what’s possible may in fact be misleading. It simply makes the most pragmatic sense to see what it is you really need – and why – to focus the training design.

To see more of such examinations of different contexts in which to best leverage mobility, download our new eBook – Mobile Learning: Let’s Not Phone It In!

Note:- This article was published in the eLearning Industry site. 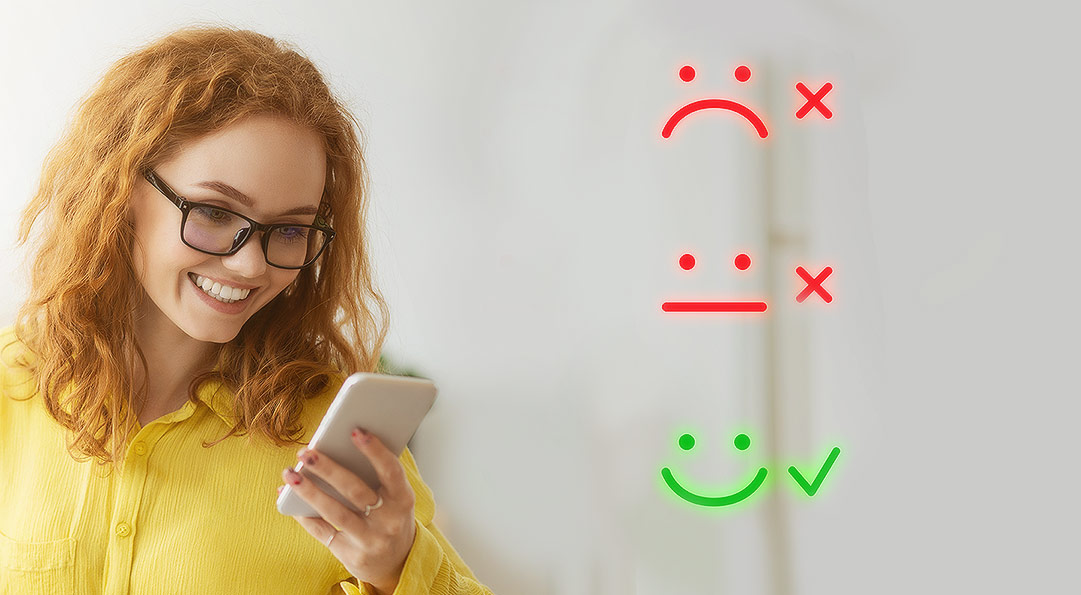