The Multi-device World Is Evolving! 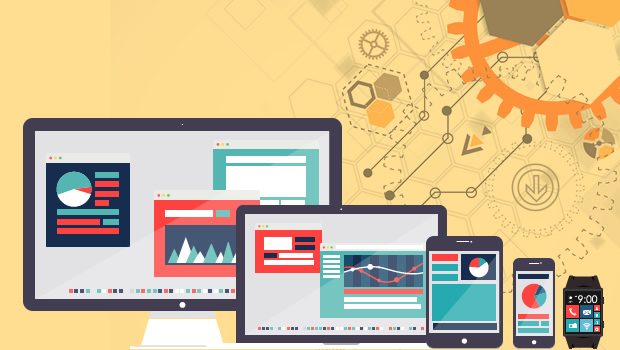 It’s no secret that we live in a multi-device world. Google was one of the first to talk about this in its 2012 report titled ‘The Multi Screen World’. However, since the publishing of the Google report, the world has changed quite a bit. Let’s have a look at 3 key trends that indicate this change. 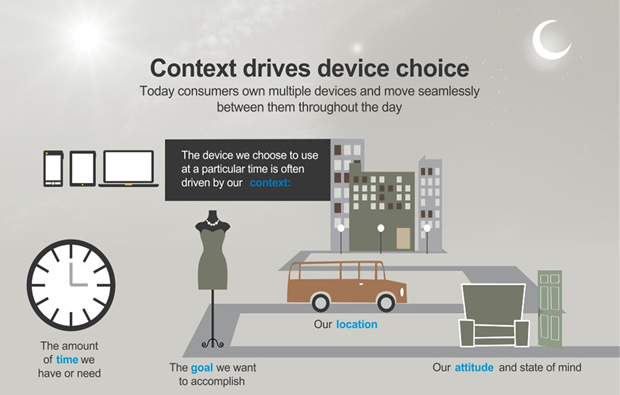 However, the smartphones have now become larger in size. 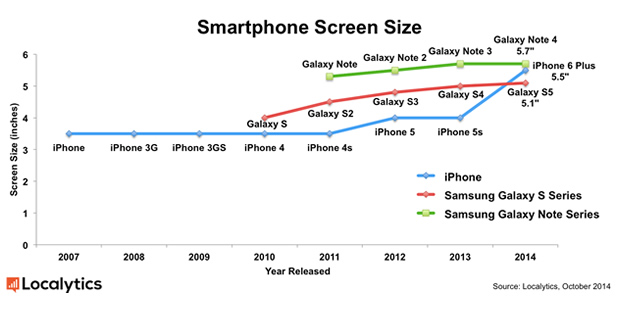 And as a result of the Smartphones becoming larger in size, they have started supporting several tasks which were more suitable for tablets earlier.

Interestingly (may be even as a consequence of the above), tablet sales in the US dropped for the first time in Q4 of 2014. 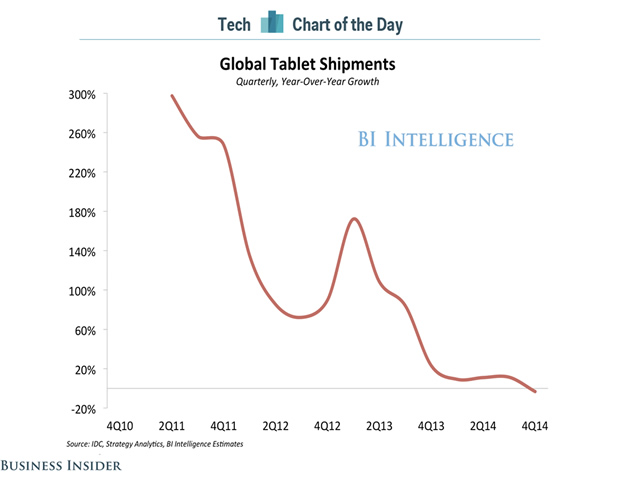 Apparently the boundaries between tablets and smartphones are blurring, and you may find yourself using either of them purely for convenience, at least for certain tasks. Say, at your home if you wish to know the football scores you might as well reach out to for a tablet, rather than a smartphone, if the former was lying closer to you. So convenience may trump context, at times.

2. It was also suggested that tablets keep us entertained (Google 2012).

The Google report went on to categorise different device types as being suitable for specific types of tasks. According to which the PCs kept us ‘productive’, smartphone kept us ‘connected’, and the tablets kept us ‘entertained’. 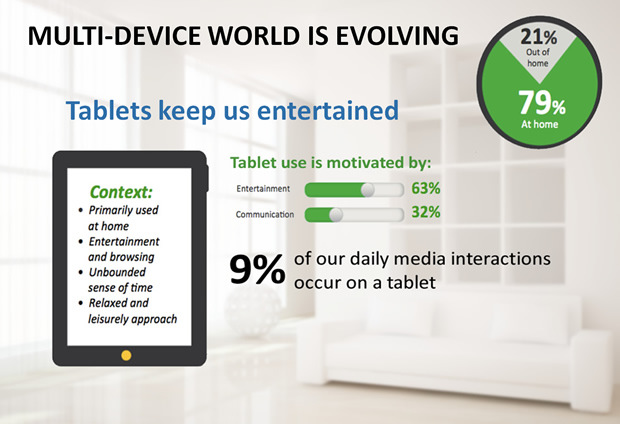 The tablet was supposed to be the media consumption device. However later at the Gartner Symposium, Google’s Chairman, Eric Schmidt (2013) said “It looks to us like the majority of enterprise computing is being done on mobile devices, in particular on tablets”. So rather quickly, the tablets had transformed from being an ‘entertainment device’ to a ‘computing’ device.

3. Newer devices being added to the multi-device mix.

It is apparent that the multi-device world is evolving rather quickly. And the pace is not going to slow down. The wearables are coming into picture, be it the Google Glass or similar AR gadgets or smart-watches. 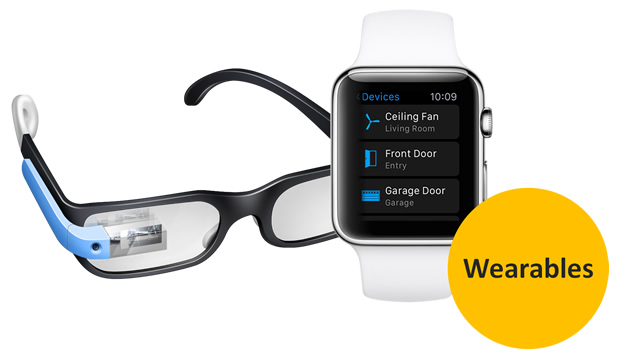 Google has been experimenting with embedding touch sensitivity in our clothes (Project Jacquard). 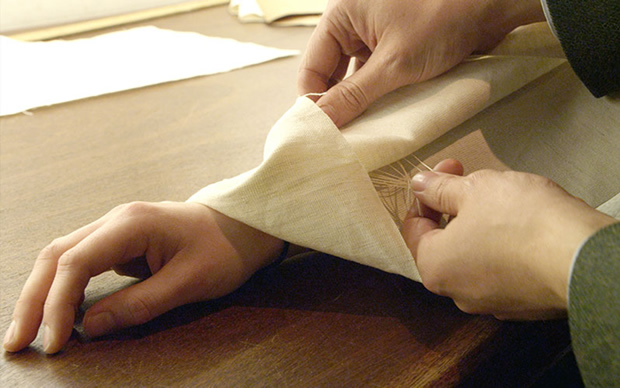 The multi-device world is certainly evolving. Existing devices are evolving in size while new devices are being added to the mix. All of this is resulting in evolving behavior patterns.

The smart thing to do is to get started with multi-device learning without waiting for the world to settle down. You might make a few mistakes, but will learn along the way and would still be better off as compared to those who never got started.