Top 10 Reasons to Use 3D Humanoid Vectors Instead of Photographs 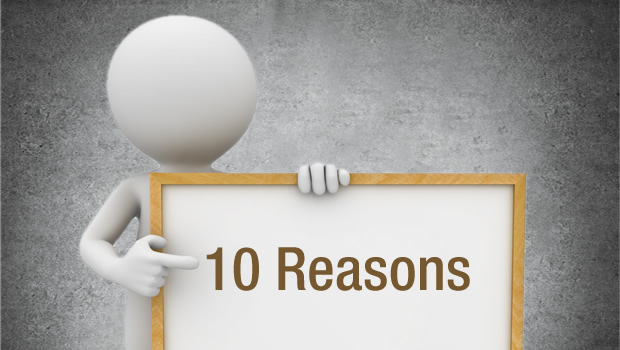 Over the last few years, I have seen 3D humanoid vectors being increasingly used in eLearning courses. While I initially thought they were unrealistic, like cartoons, and hence immature and unprofessional, I have now started including them on a regular basis in my storyboards.

So what did it take to convert me?

Let’s take a look at the main advantages of this type of visual.

Aside from 3D humanoid vector graphics, there are a number of other types of graphics, for example, silhouettes, bean men, and stick figures, that can be used instead of photographs. Each of these types will have their own pros and cons, but I’ll leave those for another post.

The Bottom Line: 3D humanoid vectors are ideal for a number of reasons, the main ones being that they are generic, available in a wide variety, and easy to edit.

If you have used these graphics in your courses, feel free to drop me a line regarding the advantages and disadvantages you encountered. I would love to hear about your experiences.

eLearning on tablets – Getting it right 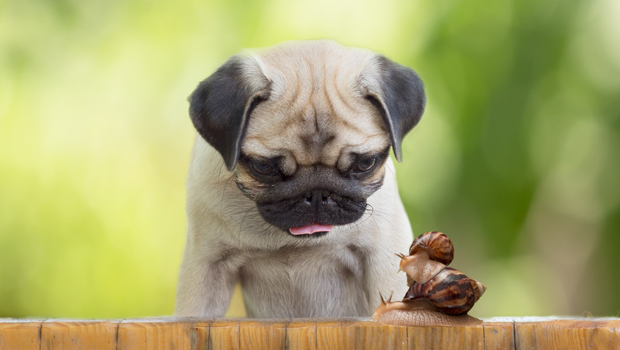 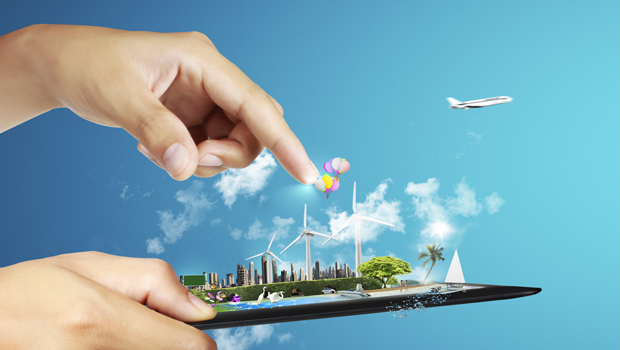 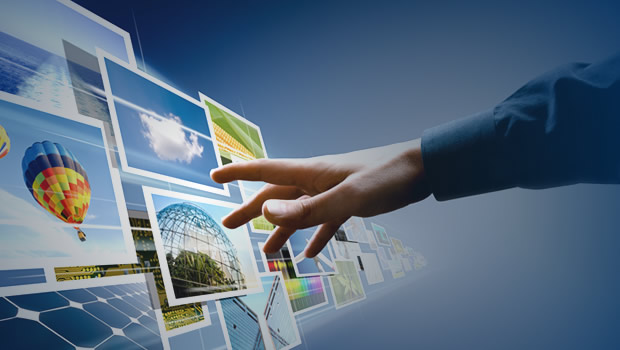