Some Thoughts On Tablet Learning (aka Elearning On iPads) 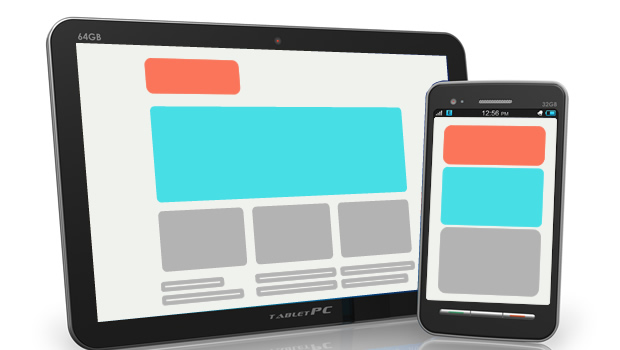 There’s no doubt the iPad has been a phenomenal success. It has ruled the tablet computer space with a commanding market share ever since it literally created the category in 2010. Our earliest reactions of the iPad were that of disappointment but then iPad has gone on to shape a new category of learning, which I prefer to call ‘tablet learning’. It’s not the same as mLearning Given that the iPad is intended to be a mobile device it is easy to call any learning happening on it to be mlearning. However, it’s not that simple. Of late there have been some interesting conversations on the web discussing categorization of tablet learning. R J Jacquez questioned whether elearning on tablets was mobile learning or not. He says

“The easiest way to answer this question would be to say Yes, after all the iPad as well as any other tablet, are mobile devices and mLearning is mostly about mobile devices. So why not, right?

However I think this would be a myopic way of looking at the most exciting computing era in history, mobile, and would therefore set the bar way too low, make us a little too comfortable and hinder innovation.”

I could not agree more. By accepting elearning on iPads is the same as mlearning we’re definitely setting the bar too low. We could do much better by exploiting the potential of one of the most disruptive technologies of modern times – mobile. Clark Quinn responded to R J’s question with a firm ‘NO’ in his post The Tablet Proposition and explained what works best when. He says

“If your mobile solution isn’t doing something unique because of where (or when) you are, if it’s not doing something unique to the context, it’s not mlearning.  Using a tablet like a laptop is not mlearning. If you’re using it to solve problems in your location, to access information  you need here and now, it’s mobile, whether pocketable or not.  That’s what mlearning is, and it’s mostly about performance support, or contextualized learning augmentation, it’s not about just info access in convenience.”

Tablet learning is not quite the same as mlearning and I’ve written earlier about why it is unique and different from both eLearning and mlearning. My main argument – the context in which the two devices are used and the purpose for which the learning is being done makes all the difference. Just to illustrate my point – Which device is most suitable to deliver learning to this person in the picture below? 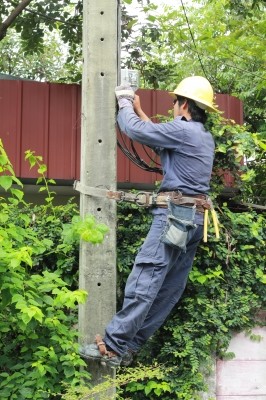 I bet you are thinking mobile phones and not tablets. But it’s the key driver of mLearning In a recent ASTD webinar on Mobile Learning it was noted that it’s the iPad that’s really got mlearning kick started in the workplace. From our recent discussions with clients we find more and more clients wanting to put elearning on iPads – and of course referring to that as mlearning. For right or wrong reasons tablet learning is the most common starting point of mlearning in the workplace. It’s acting as a bridge between elearning and mlearning – one that’s driving the move from elearning to mlearning. So while technically it may not be mlearning it is indeed helping mlearning adoption. Interestingly it straddles two domains elearning and mlearning and as a consequence is also one of the key drivers of HTML5 in elearning. Many clients now wish to create their elearning in HTML5 just because they may want to deliver it on iPads as well (apart from delivering it on normal desktops and laptops). Unfortunately elearning done with HTML5 today is like a step backward from the high level of interactivity and engagement that Flash based elearning offers. In my opinion if you’re creating elearning primarily for desktops it would be best to use Flash. HTML5 is surely the future, but it does not deliver the same level of user experience at an affordable price just yet. Better tablet learning As a learning consultant, for the sake of ease of communication and because I know tablet learning is driving the adoption of mLearning, I’m willing to speak the clients’ language to call tablet learning mlearning. However, it must be done well. In the next post I’ll look at how to make the most of elearning (or mlearning) on iPads.