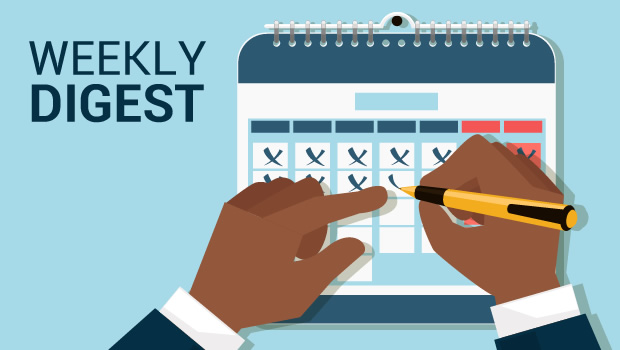 Seems like, the war between social networking sites is far from over. The last week saw Facebook announcing the launch of its first cell phone, followed by Twitter launching its own version of Facebook’s ‘mutual friends’. Talking of war, a tablet war has been set out by developers as they vouch for their favorite platforms and devices.

In short, the last week has seen the internet buzzing with activity – from some astonishing statistics in the mobile domain to eBooks taking the centre stage in publishing market and the entry of QR in eLearning. And you can find it all here in our Weekly Digest – a collection of our top 18 links from the week gone by, each accompanied by a quick brief.

Need to quench your thirst for the latest in learning, technology and media links further? You can dig into our previous lists here.

1. Dabbling in QR Codes
Everything you wanted to know about QR codes and implementing them in eLearning.

3. What’s fun for you…
Talks how games are not just fun and engaging, but bring about effective learning as well.

4. Be Efficient, Not Busy: Time Management Strategies for Online Teaching
Online teaching redefines the faculty member’s schedule. The feeling of being a 24/7 professor can lead to frustration. Managing one’s time as an online teacher can be a challenge. This article discusses some time and tried strategies for online teaching.

6. 7 of the Best Online Collaborative Drawing Tools
This collection of collaborative drawing tools are useful for educators who wish to introduce an active web element into the classroom, or business people who want to highlight, scribble or draw to get a point across to team members.

7. Gartner Forecasts Mobile App Store Revenues Will Hit $15 Billion in 2011
How big a business are mobile apps? In a new report, market research firm Gartner forecasts that global mobile app store revenues will triple from $5.2 billion last year to $15 billion in 2011, and keep growing to an astounding $58 billion by 2014.

10. 10 Mobile Trends for 2011
In its annual mobile technology report, Forrester Research has outlined the trends it expects to see in the coming year. Technologies like 4G and LTE, Near Field Communication (NFC), barcodes and augmented reality will see increasing amounts of hype in 2011, and the use of mobile/social/location combinations will soar, the report says. This article mentions the top 10 mobile trends to look out for in 2011.

11. Managers: How To Know When You Need to Add Training
Discusses how to determine if training is needed, where to start and the approach to be taken.

12. Research: Less Girl Game Time Down To Multitasking Behavior With Tech
A new survey of boys and girls’ technology behaviors suggests that girls spend less time on video games because they are busy multitasking across many activities, while boys spend more time on gaming.

13. Bold Predictions: Half of US Publishers Expect E-books to Be Dominant Format by 2014
Feelings about the future of print are mixed. A little more than half – 53% – expected print book sales to fall in the next few years. And by 2014, half the executives expect e-books to be the dominant format.

15. Twitter Launches ‘Connections,’ Its Own Version Of Facebook’s ‘Mutual Friends’
Twitter has collapsed its “Followed By” and “You Both Follow” features into one area called “Connections” which allows you to see what users you have in common with other Twitter users.

16. McGraw Hill Gets In On the Mobile Education Market
McGraw Hill is jumping into the mobile education market with their upcoming mConnect platform- an open-standard mobile learning platform designed to bridge the skills gap in emerging markets.

17. Kindle Books Overtake Paperback Books To Become Amazon’s Most Popular Format
Has the pixel to print tipping point been reached? Last July it was reported that Amazon’s Kindle eReader books had surpassed hardcover books in terms of sales, selling 143 Kindle books for every 100 hardcover books. Know how the statistics stand today.

18. Tablet Wars: Developers Speak Out
According to a survey, developers want to build their apps for the iPhone and iPad, but Android devices were a close second. 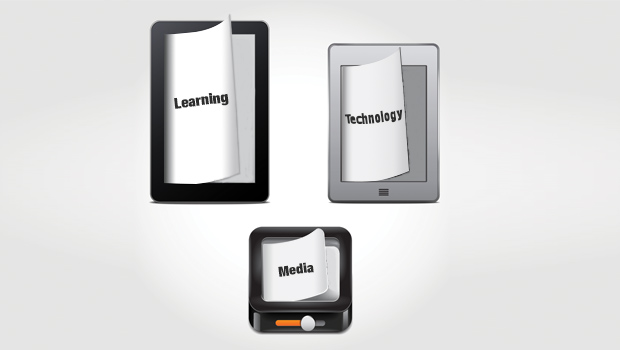 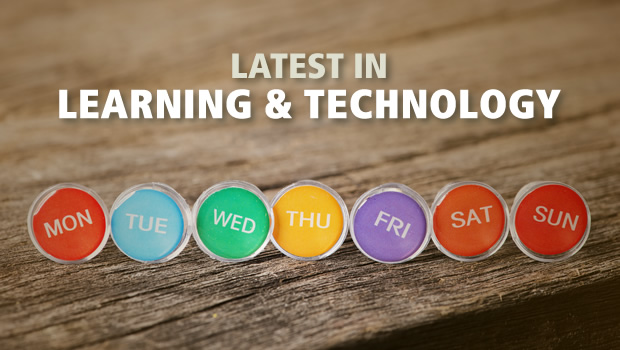 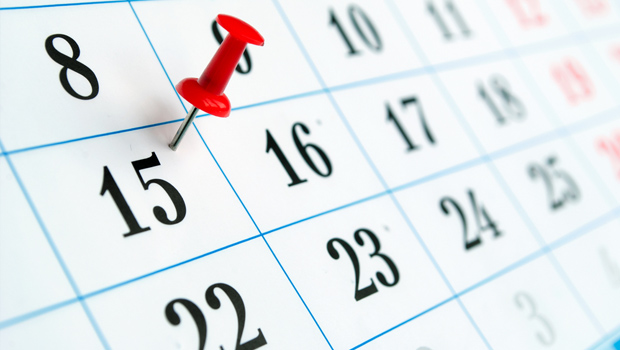