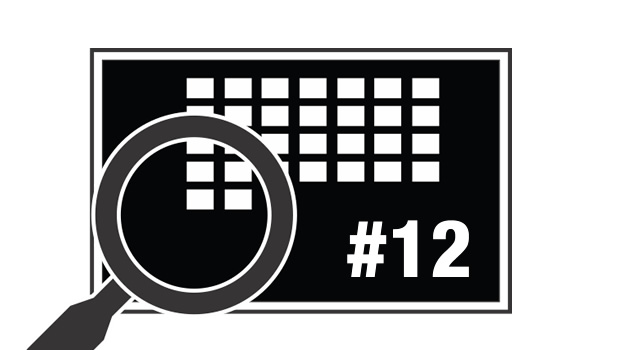 1. Do Serious Games Work? Results from Three Studies
Some studies helpanswer some of the questions now surrounding serious games-or games whose primary purpose is something other than entertainment, such as military training, education, physical therapy-and determine the relationship between the use of video games and learning as measured on standardized tests. More research is needed, but these findings provide some answers to both skeptics and supporters.

3. Dotsopt
A portable blog posting system where blogs called Dots can be altered by anyone who interacts with them. Dots are instant blogs, and can contain anything (text, pictures, video, media, embeds) Dots are wiki-like, but their creator has to approve all edits, assuring each dot evolves along a consistent point-of-view. Dots can be connected to quotes, paragraphs of text in the news and are distributed globally into all related articles. Dots can be voted on and carry a usefulness rating

4. Meego
Nokia and Intel have just announced the creation of MeeGo, a new Linux-based operating system designed for portable devices including netbooks and smartphones as well as other non-desktop platforms like connected TVs and vehicles. The new OS is a combination of Nokia’s Maemo and Intel’s Moblin, both Linux-based computing environments.

5. Learning Styles Wither Away
“We conclude therefore, that at present, there is no adequate evidence base to justify incorporating learning-styles assessments into general educational practice. Thus, limited education resources would better be devoted to adopting other educational practices that have a strong evidence base…” This extract from the report says it all.

6. BlackBerry’s Webkit Based Browser
This week at MWC BlackBerry managed to bust out one surprise – a demo of the company’s new WebKit-based BlackBerry browser. The early build shown off on-screen looks pretty solid, rendering Amazon.com quickly and scoring a full 100/100 on the Acid3 test. Unfortunately, there’s no word on when BlackBerry users will actually be able to get their hands on this.