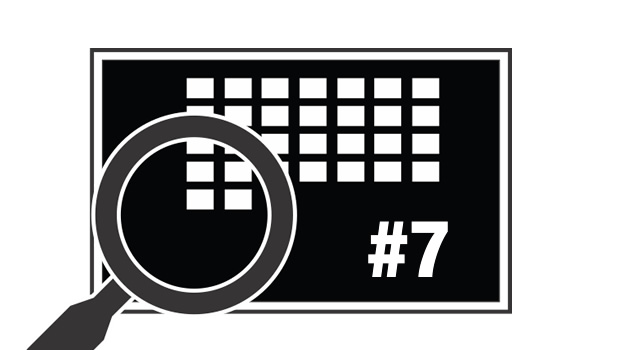 games for the Xbox without any prior knowledge of programming.

The initial version of Kodu required the Xbox 360 console but now Kodu is available as a free download for your Windows PC as well. This means you no longer need an Xbox to design games with Kodu and you can play them on just about any computer using a keyboard and mouse (or an Xbox game controller, if you have one).

The entire Kodu program is more like a video game than a programming environment. It includes several tutorials to help you quickly figure out how to create new games, or you can look at the sample games bundled with the program for new ideas.

You can easily edit any game by pressing escape, make the changes and then jump back into playing the game with your changes. Although you cannot edit every little thing inside the game, it still gives you a nice launch pad for creating simple games.

2. Gordon
Gordon, a flash runtime written in javascript, is an interesting project that recreates the Flash Player into svg using javascript from a flash source swf file.

This is an interesting direction. There are most likely many things that do not work about this approach for existing content. But it is also a neat way to create new content that might be simple enough to play on desktop and a mobile version.

3. The ElectroCity Game
The ElectroCity Game – a fun little simulation game from New Zealand designed to “spark an interest and lay an unbiased foundation for later learning” about the topics of energy policy and environmental impact. It plays like a very simplified version of SimCity, instead oh having to plan out every detail, you just chose how to use a few large squares of land, either for mining, building power plants, or using the land to create jobs, increase tourism, or decrease environmental impact.

4. Mobile Trends 2020
Mobile Trends 2020 – Contributors from around the world have contributed their thoughts on what the five most significant trends in mobile computing will be ten years from now. Interesting thoughts, worth a read.

5. Teambox
Another real-time collaboration tool based on twitter theme – This app allows users to share text, tasks and files. Activities in Teambox can be followed by users who need to stay updated, publish updates to their team or view the related stream of information. Communications occur through threaded topics. Participants in a conversation are notified via email when their topic is updated. Tasks are updated in series of comments and act as to-dos that can be assigned, modified and completed.