In Learning Circuits’ Big Question for March, most experts agree that social learning is here to stay, differing only in the degree to which it’s used. The workplace culture of an organisation is identified as the biggest challenge in implementing social learning.

Leigh Duncan- Durst’s blog gives an interesting categorization of the users of social media. This was written as a response to Beth Harte’s post on what (or what doesn’t) make a social media expert.

This categorization could be a good reference or a framework for HR departments which are planning to implement social media for workplace learning.

An expert? Who, me?
Leigh’s suggestion is to look at people’s engagement with social media as a continuum, in evolving stages, which gives a clearer idea of the expertise that one can expect. This is because as we go from one level of familiarity to another, the degree of engagement increases. And with more engagement comes more expertise. So instead of experts, she gives us six levels of awareness leading to social media nirvana:

The first two levels describe a state of dormancy – the ‘inactive’ stage. If you’re here, then either you don’t know about / aren’t interested in this new phenomenon; or you’re just getting to know what it’s about.
If you have got past these to “experimenting”, you’ve become a ‘joiner’— testing the waters with scholarly enthusiasm, holding judgment till you’ve figured out how it’ll work for you. Come to the “active” stage (or beyond), and you are out there pioneering in the social media terrain. You are creating new networks, finding out more about the new technologies, using these tools to help grow businesses and contributing to the knowledge pool. You are amongst the ‘Collectors, Critics and Creators’ of social media. Leigh summarizes her idea with a really neat graphic:

Getting there…
These categories seem to be an accurate description, although in all fairness, I personally have just come across the first four. Actually, with a little bit of modification, these would be accurate about any new technology that is widely used or any new knowledge base that’s built on collective knowledge. A body of knowledge can’t endure if it’s not growing. And if technology doesn’t evolve, it won’t survive. But that’s another story (or post ).

I personally would place myself somewhere between the second and third levels (looking at moving on to the next one soon). What’s making me move at such a cautious pace is the rather overwhelming enthusiasm of the very active social media users, which has had quite the reverse effect. So while I wouldn’t exactly call myself a convert, yes, I do believe in social media – this blog post being proof. 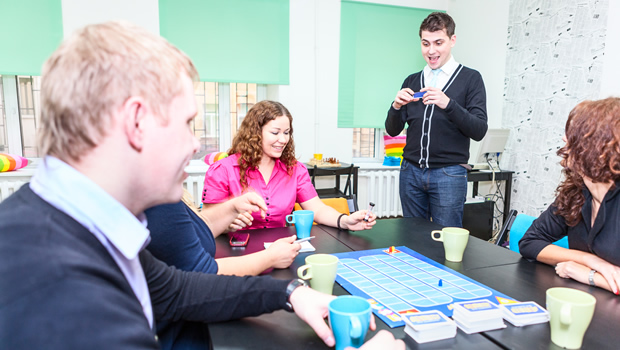 Is Informal Learning The Same As Social Learning? 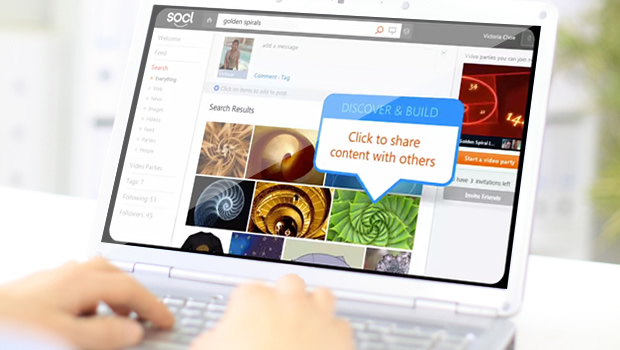 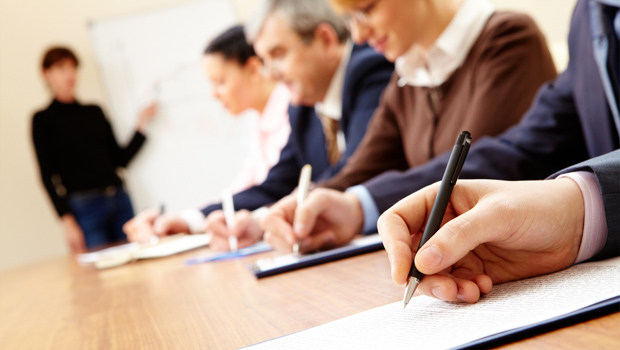