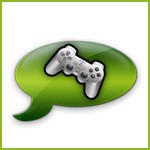 As games continue to establish themselves into our daily lives, the future as we know it will not be the same. They don’t just hold the power to influence our life, but also have great implications for Learning.

Below are a few interesting talks from TED’s past, focusing on games, which are sure to get you thinking.

1. Jesse Schell: When games invade real life
Games are invading the real world — and the runaway popularity of Farmville and Guitar Hero is just the beginning, says Jesse Schell. At the DICE Summit, he makes a startling prediction: a future where 1-ups and experience points break “out of the box” and into every part of our daily lives.

2. Stuart Brown says play is more than fun
A pioneer in research on play, Dr. Stuart Brown says humor, games, roughhousing, flirtation and fantasy are more than just fun. Plenty of play in childhood makes for happy, smart adults — and keeping it up can make us smarter at any age.

3. Jane McGonigal: Gaming can make a better world
Games like World of Warcraft give players the means to save worlds, and incentive to learn the habits of heroes. What if we could harness this gamer power to solve real-world problems? Jane McGonigal says we can, and explains how.

4. David Perry on Videogames
Game designer David Perry says tomorrow’s videogames will be more than mere fun to the next generation of gamers. They’ll be lush, complex, emotional experiences — more involving and meaningful to some than real life.

5. Will Wright makes toys that make worlds
In a friendly, high-speed presentation, Will Wright demos his newest game, Spore, which promises to dazzle users even more than his previous masterpieces. 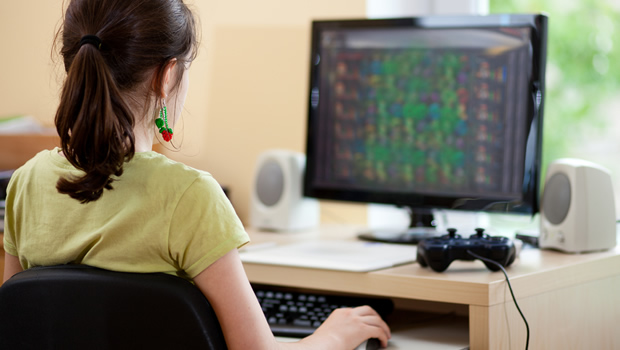 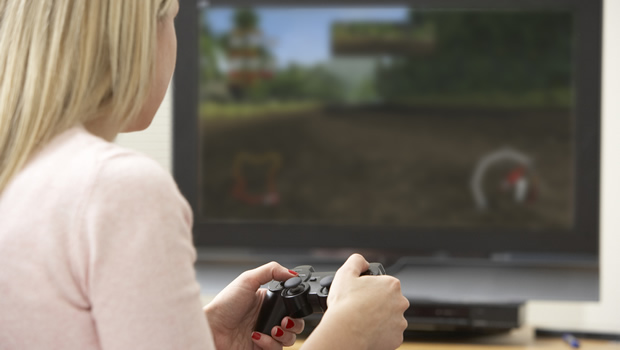