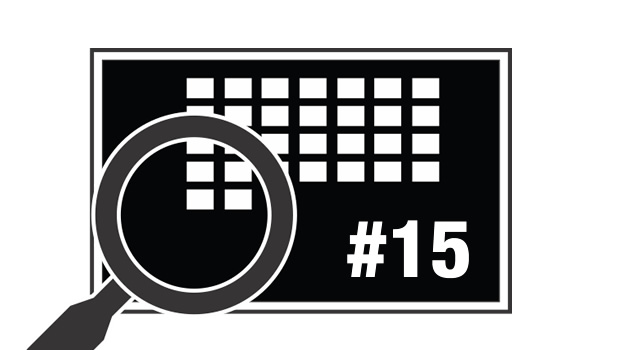 1. Direct access to OpenGL ES 2.0 features On Android devices using Android Native Developer Kit (NDK) – The Android NDK can be used to target Android devices with 1.5 or higher, and includes a number of enhancements; however, what’s really exciting is that developers building apps for 2.0 or higher will get “direct access to OpenGL ES 2.0 features” like controlling the way graphics are rendered.

To put it more plainly, the Android NDK r3 gives developers more options to take advantage of an Android device’s powers, especially in the graphics department.

2. Socialight – With their new Socialight Community Platform, anyone can create networks which are accessible via the web, a WAP site or an iPhone app.

3. Unified Media Server – is basically an interactive Flash® media server – but adds H.264 support for other devices. Let’s users deliver content from one encode simultaneously to multiple clients on the desktop, mobile and the set-top box.

6. Enhanced Editions – Tailor-make ebooks for the iphone the way nature intended. Easy-to-use features, and hours of multimedia extras, but crafted with the editorial insight that only publishers can bring to a book.

7. Amplify – is a service for engaging in conversation around web pages, paragraphs, images, videos or original ideas that make people think. A clean interface and integration with twitter and facebook add value. Worth some trial usage. 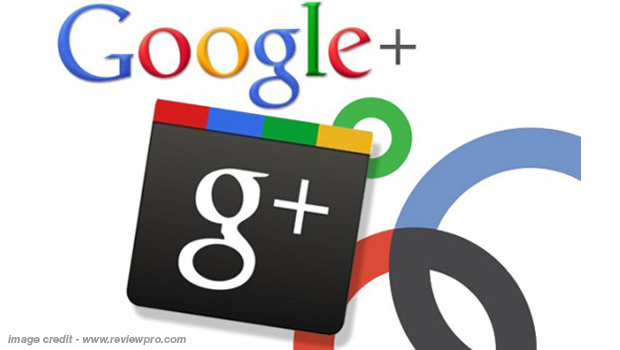 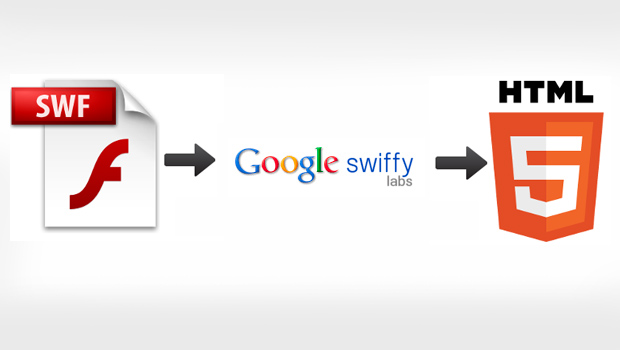 Flash to HTML5 – Swiffy From Google

Google’s What Do You Love?