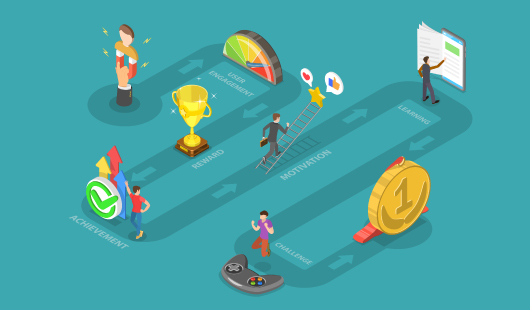 Proteins are made up of long chains of amino acids, that can be folded up in billions of ways. Badly folded proteins can lead to cancer and conditions like Alzheimer’s and Parkinson’s. Computers can recognize a well-folded protein but can’t manage the pattern recognition and lateral thinking required to find one. Enter gamification!

In 2008, the University of Washington released “Foldit, that turned protein-folding into a free online puzzle game.” Foldit harnessed thousands of human brains without specialist knowledge to work on protein-folding. As Adrien Treuille, a computer scientist at Carnegie Mellon University who helped to develop the program put it, the scientists took the help of professional game developers to create a “vivid representation”, an “intuitive interface” and “juiciness—a game designer’s term for lots of instant positive feedback.”

A research paper on the game, published in Nature put it thus: “The integration of human visual problem-solving and strategy development capabilities with traditional computational algorithms through interactive multiplayer games is a powerful new approach to solving computationally-limited scientific problems.”

Powerful as this “new approach” is, it may not be “gamification” as the modern business world knows it. Yet, a wonderful example of using a game approach to solve a serious world problem. Foldit has now become “a frequently used teaching tool for biochemistry at the college level, despite not providing premade content specifically for education.”

“Gamification is really a cover for cynically exploiting human psychology for profit,” was one observation, “with rewards carefully doled out in order to keep players hooked.” Others argued that gamification focused on the incidental features like points, badges and instant feedback.

Now as then, people need to be paid to undertake repetitive tasks. Games, however, invert that rule: “Players will happily fork out good money for the privilege of being allowed to attempt arbitrary jobs.”

Why not identify the “special sauce” responsible for this inversion, and “slather it onto business problems?”

While the debate about the evil of gaming is only likely to rise with the number of gamers in all age groups, the important question to ask is why? Why the learning? Why gamify?

That ought to force one to consider the business goal that drives the learning before adding the sauce. The tens of thousands who relish Foldit may never step into a laboratory but are likely to highly motivated once they know the true impact of their play.

We need the sauce to encourage more and more to play. We need more to play because there are lives to save and business goals to achieve.

A new dimension of learning

As discussed in the eBook, Not playing around—Gamification for workplace learning , “Gamification must be taken as seriously as other forms of learning because unlike other media formats, gamified media starts from the understanding of the learner motivators, delivers the content in unique ways, has the potential to measure the effectiveness of understanding of the content and possibly leaves the learner desiring for more content.”

The key to unlock gamification’s potential, “is to avoid looking at it as a standalone modality or technology. Instead, used in conjunction with more formal programs, gamification can engage learners in the learning experience and help them retain more of the information they are given.”

Games give learners the freedom to fail and try again without negative repercussions. “It can expand the existing palette of learning modalities by adding a new dimension.”

Indeed, even as they play, they are folding proteins, and the resultant learning is giving businesses the best possible outcome. 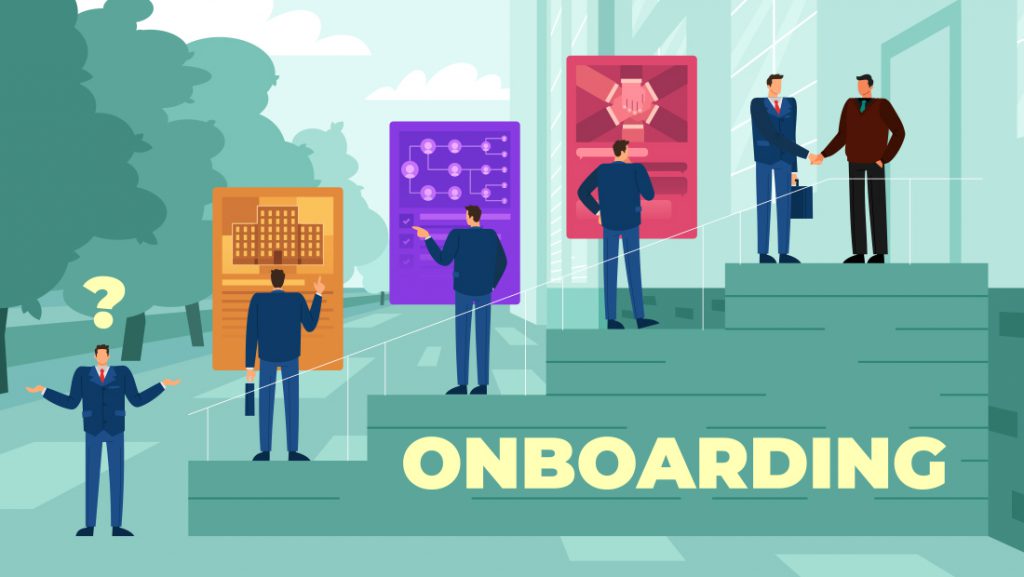 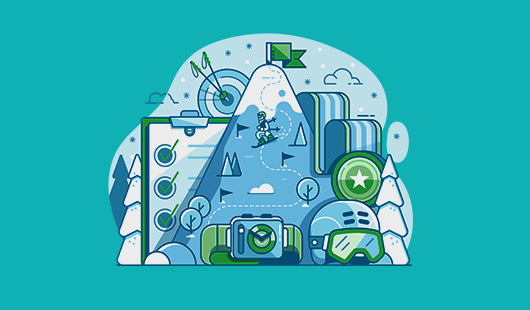 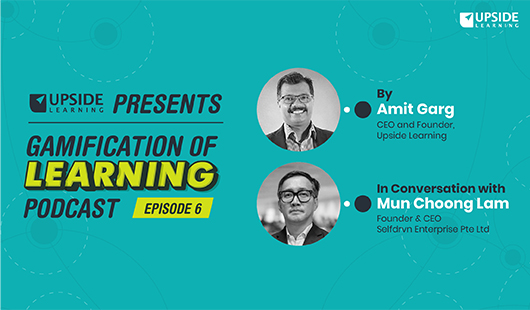