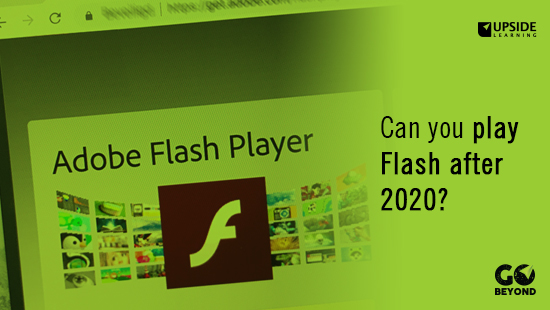 It’s year 2020, and, as announced by Adobe, the timeline for Flash’s end-of-life is nearing. Major browser vendors have also announced they will stop supporting Flash Player after December 2020. End of support means users will not be able to download Flash Player plugin from the Adobe website and no updates on security patches will be provided.

Most businesses have migrated their Flash content to other technologies, mostly HTML5. Some are still converting; however they may not be able to convert completely by the end of 2020 because of the sheer volume of the content they currently have.

The question is, if they aren’t able to convert content completely because of some reasons, can they run Flash beyond 2020? We think they can play.

Though browsers have added some restrictions, they are still supporting Flash Player. These major browser vendors will release new versions to remove Flash support. So if users don’t update their browsers, they will still be able to run Flash.

Individual users will have to prevent their browsers from auto updating. If they can’t do this with some browsers, they can preserve old versions of Firefox (freely available open source and allows download of previous versions). They also need to preserve Flash Player plugin.

Organizations who control system and software updates through policies can prevent auto update of browsers. They can also preserve old browser versions and Flash Player plugin.

There are implications of using non-up-to-date browsers running on computers. Updates come with bug fixes, security fixes, new features and improvement of the web rendering engines. If browsers don’t get these updates, they might be vulnerable to security threats and attacks. Businesses like banking, who want to focus mostly on security, don’t want to go with this option. A solution could be that organizations can have a dedicated machine with old browser versions and Flash Player plugin to access applications that use Flash content.

Even though using old browsers and Flash Player plugin is a practical solution, it’s feasible only in the short term. So converting the content into other formats (popular is HTML5) remains the foolproof solution.

There are several groups have started working on a new web assembly player which will load inside web browsers. These web assembled players are not considered a plugin and thus will be supported by many browsers. The problem is that most of these groups have not released any updates for the last several months or have stopped working altogether. If they complete these projects and come up with the web assembly player, this could be good and long-term solution. 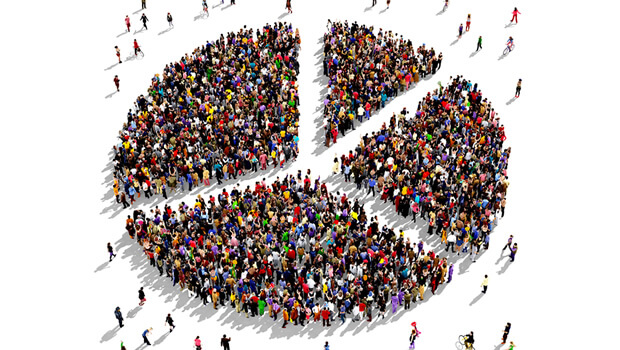 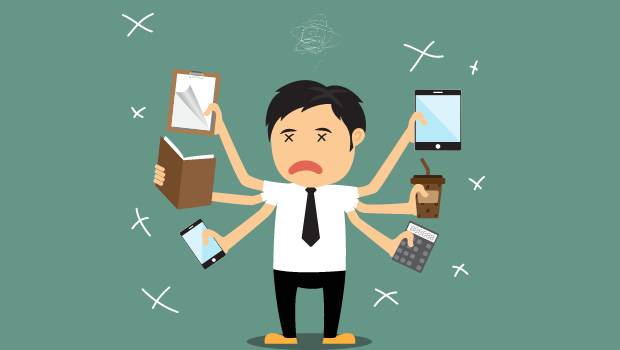 Multitasking – Don’t Do It 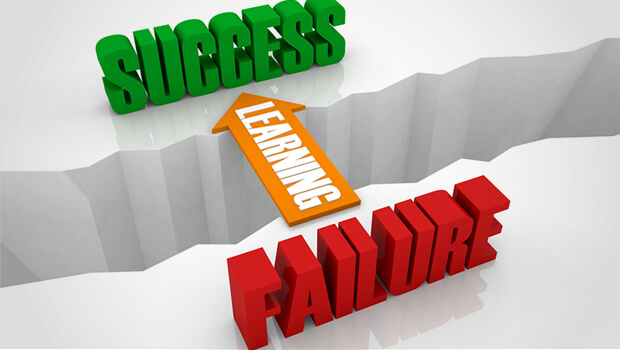 How to Learn From Your Best-Failures?